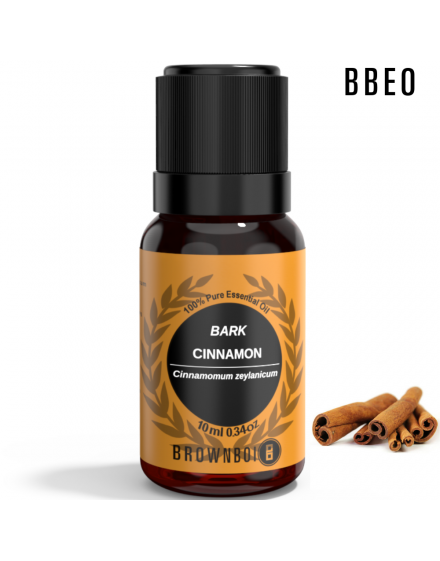 Send to a friend

Send to a friend 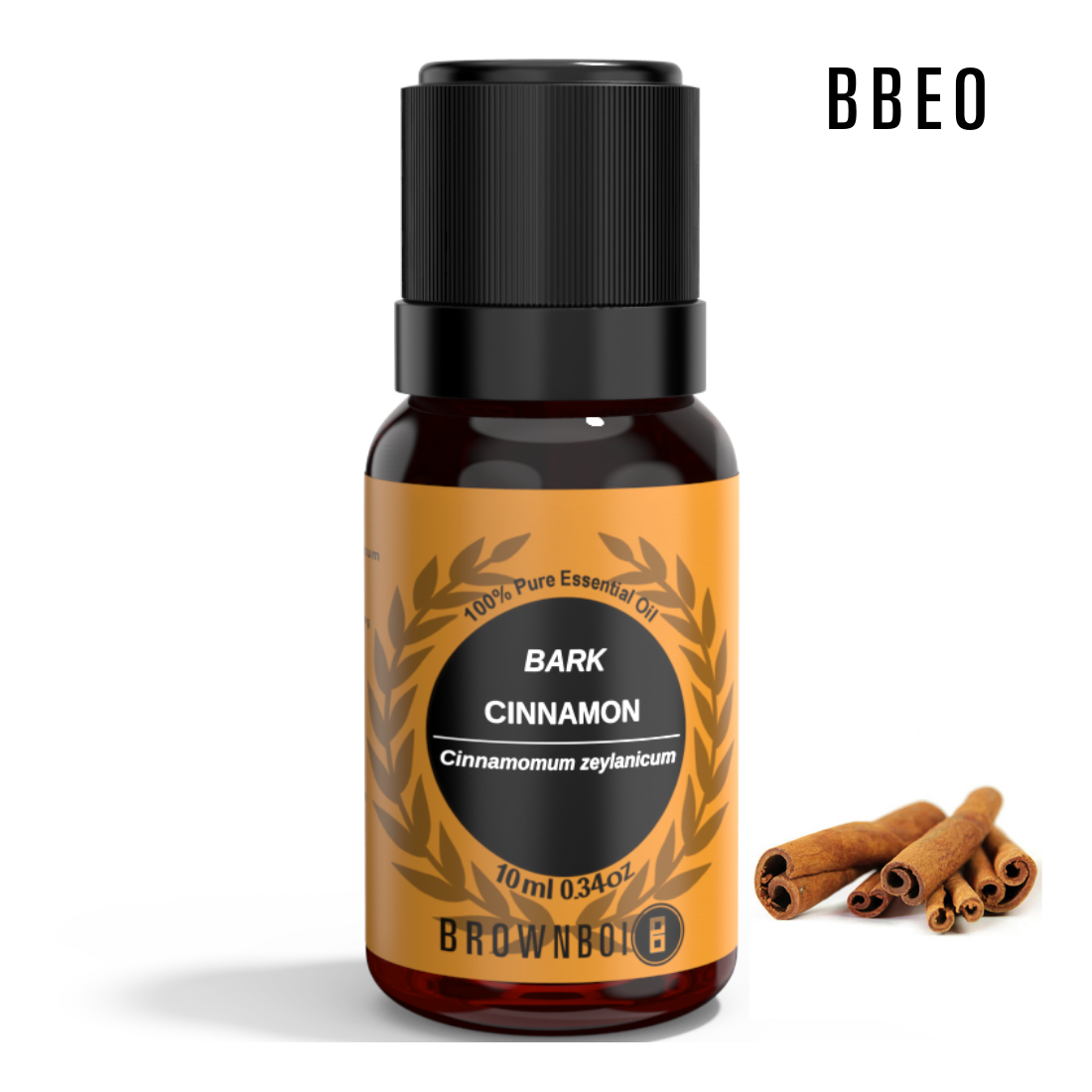 It is often the secret ingredient in delectable dishes. It contains a raveled blend of sweet and spice. For thousands of years, Cinnamon has been touted for its medicinal properties. The essential oil captures the ineffable qualities of Cinnamon, its ability to heal and sharpen the mind. The warm and intense aroma of Cinnamon Bark can stimulate the appetite and ignite the senses. For those looking for a spark of creativity, softly inhaling Cinnamon Bark can usher in inspiration. It has a sweeter aroma than Cinnamon Leaf and is a pleasing addition to household cleaners. Cinnamon Bark is derived from the thick bark of tropical evergreen trees through a steam distillation process. The tree has shiny green, leathery leaves, small white flowers and oval bluish-white berries. The leaves have a spicy aroma when bruised and the oil is distilled from the new shoots of the inner bark of the tree.

If the question you have has not yet been answered here, use the form below to ask something about this addon.

Rated 4.50 on the scale 1 - 5 based on 2 customer reviews
Preeti
Verified purchase

i blended this with jojoba oil and massaged on my scalp ...i can see my dandruff is no more.

Was this comment useful to you? Yes No
Report abuse
Kumar Amit
Verified purchase

Was this comment useful to you? Yes No
Report abuse
Write your review!
Product successfully added to your shopping cart
Quantity
Total
There are 0 items in your cart. There is 1 item in your cart.
Total products
Total shipping  To be determined
Total
Continue shopping Proceed to checkout